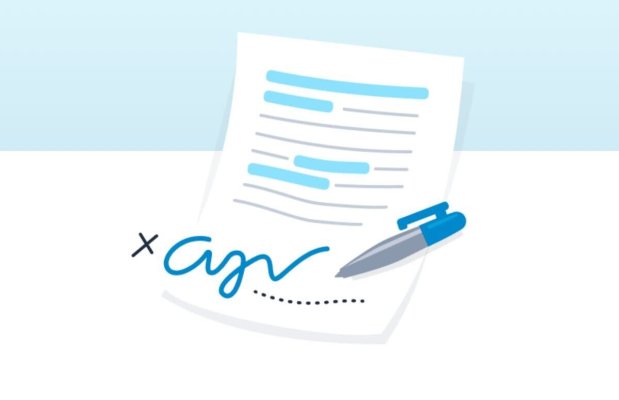 Dropbox today announced it has acquired FormSwift, a cloud-based platform designed to help businesses customize, edit, approve, share and print personalized documents. Under the terms of the agreement, which closed yesterday, Dropbox will pay $95 million in cash for the San Francisco-based startup, which will soon join the Dropbox team.

“At Dropbox, we are building tools to help our customers succeed in today’s virtual world by modernizing manual workflows and digitizing tasks,” VP and GM of Dropbox’s document workflows group Chetan Dandekar said in a statement. “With a similar customer base of small businesses and freelancers, and a library of commonly used forms and agreement templates, we firmly believe that FormSwift is a strong addition to our document workflow product suite and will help us deliver even greater value to our customers.”

FormSwift was co-founded in 2012 by David Becker and Sathvik Tantry with the goal of reducing the amount of time companies spend filling out commonly used forms. The platform enables business customers to use ready-made templates to design forms such as onboarding waivers, leases and NDAs, fill documents through editing tools or create reusable, shareable and fillable forms by adding various custom fields . 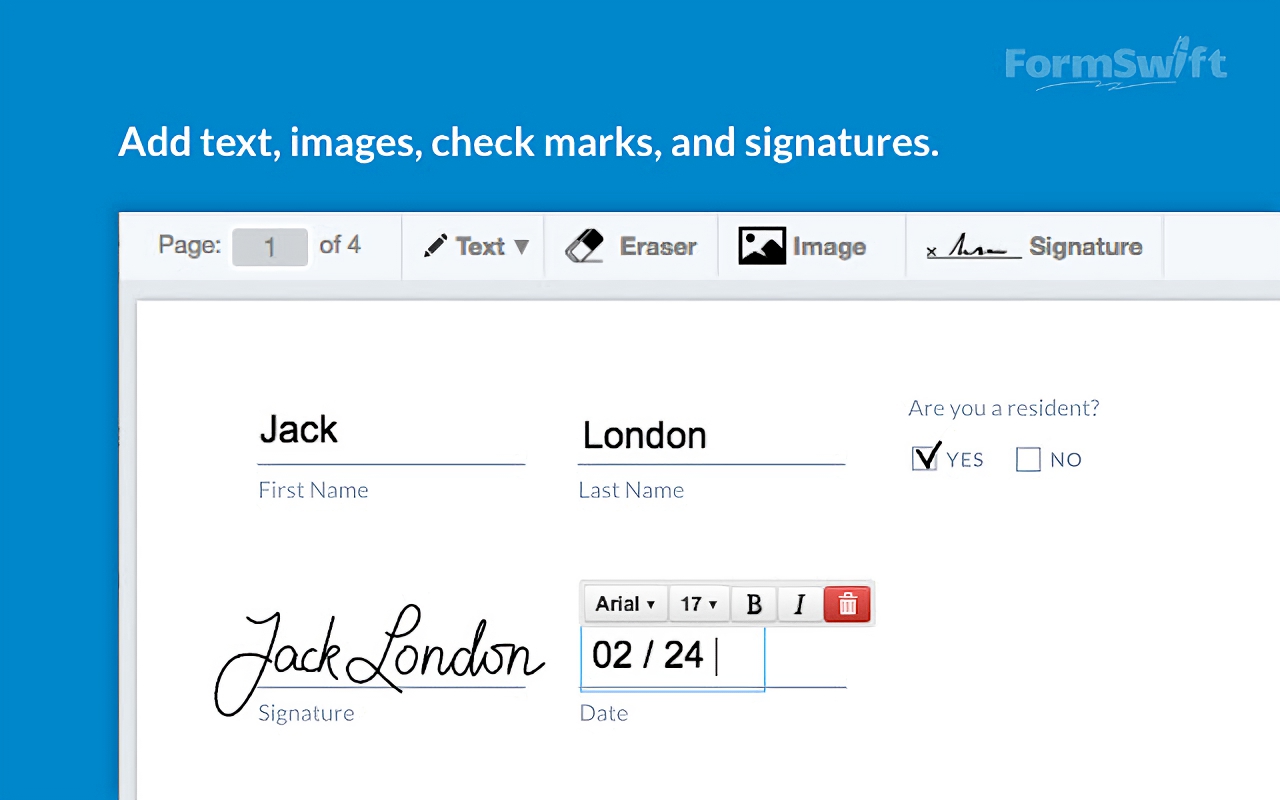 FormSwift — which appears to have attracted no outside funding prior to the acquisition — claims it has helped create more than 10 million documents for small business owners and contractors to date.

“Over the past decade, FormSwift has become a leading provider of tools that enable people to easily create, edit, sign, and collaborate on documents and workflows in the cloud, eliminating unnecessary printing, faxing, and mail,” Tantry said in a statement. . “Joining forces with Dropbox allows us to better scale our capabilities to make work easier for a wider range of small business and freelance clients.”

Dropbox’s purchase of FormSwift comes after the storage giant snatched up Boxcryptor assets earlier this year, a startup that protects businesses’ data across a host of cloud services. Both are part of an ongoing small acquisition strategy that enhances rather than cannibalizes Dropbox’s core services to better position them against rivals in the ultra-competitive cloud storage space.

So far, according to Crunchbase data, Dropbox has made 28 such acquisitions, the largest of which was the 2019 buyout of HelloSign for a reported $230 million. In addition to improving existing product offerings, the purchases have led to the launch of new Dropbox services such as Dropbox Shop, which launched earlier this year with tools that allow creators to sell digital content directly to their customers.