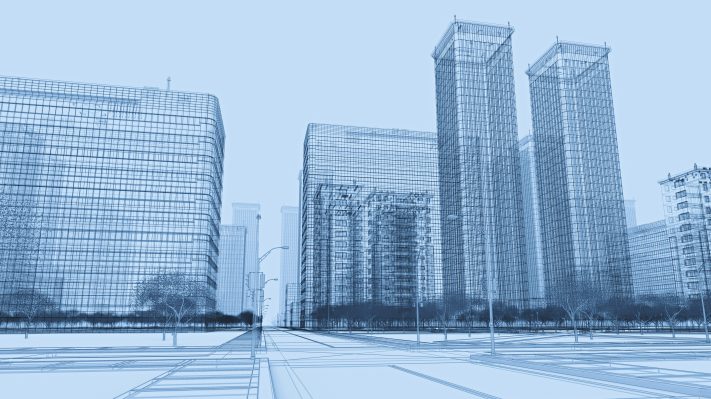 The multibillion-dollar construction industry is often besieged with accusations of not keeping up with the times and ignoring digitization in favor of legacy tools. But there is ample evidence that things are changing, with countless startups raising large sums of money to help modernize the construction industry.

Venture capital (VC) funding in U.S. construction technology startups alone was reported to reach $1.3 billion in the first half of 2022, up 44% from the previous six months. At the same time, a slew of new funds and initiatives have sprung up to support a new set of entrepreneurs, with Building Ventures recently closing a new $95 million fund for construction technology and real estate start-ups, while Agya Ventures launched a fund of $32 million. Brick & Mortar Ventures, meanwhile, launched an early-stage accelerator billed as the “Y Combinator of Building Technology.”

It is against that background that German VC firm Foundamental today unveiled its new fund, targeting $85 million of early stage construction tech startups worldwide and building on the early success it has seen with its inaugural $65 million fund launched in 2019. Closed.

Foundamental said it has seen four exits and one unicorn in the past three years, with Procore acquiring Indus.ai and Faro buying Holobuilder, while India’s Infra.Market hit a hefty $2.5 billion valuation last August.

In addition, Foundamental says seven of its 64 investments have achieved run rates of more than $100 million, while 81% have gone on to raise subsequent funding.

Founded in Berlin in 2018, Foundamental has three general partners, each focusing on different regions. Patric Hellermann covers Europe, while Shub Bhattacharya is all about Asia Pacific (APAC) and Adam Zobler targets North America.

“Construction is the largest undisturbed market in the world,” Zobler said in a statement. “It’s a $12 trillion market – 10% of the world’s GDP – that employs one in 14 workers globally. Yet the construction and built world is hugely inefficient, and it’s only getting worse.”

With its latest fund, Foundamental says it wants to double down on emerging regions like Latin America while focusing on “historically neglected verticals” that affect everyone, including housing, skilled labor and public/private infrastructure. It noted that it is aiming for a “larger portfolio” of about 40-50 companies, and plans to invest in pre-seed, seed, series A and series B rounds, with checks of up to about $ 3.5 million.

“The time to invest is now,” Zobler continued. “Technology that is fundamentally reshaping the world of construction and the built environment is needed now more than ever – and it has the potential to deliver big returns – but is currently underserved and underfunded.”

While Foundamental touted the fund’s limited partners (LPs) as “global names from the building and construction ecosystem,” it said it was not at liberty to reveal who they really are.