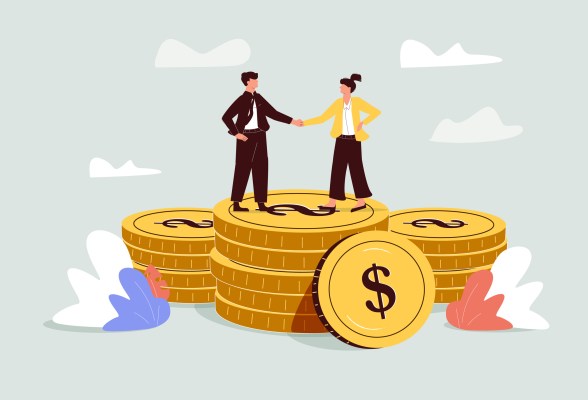 Back in June, I predicted that this year we would see an increase in the number of startups acquiring other startups. At the time, the venture market was souring and a divide was beginning to emerge between startups with years of cash — companies that were also often overvalued — and those with little capital and likely to struggle to raise new funds.

While I wasn’t technically wrong – it’s still two weeks into 2022 – my prediction didn’t exactly pan out the way I expected.

As of Dec. 13 this year, 1,291 startups have been acquired by other venture-backed companies, according to data from Crunchbase. This compares to 1,292 in 2021. So while this year is on track to see more transactions than last year, it won’t be much.

But a recent acquisition showed both why we haven’t seen much movement yet and why we expect there to be significantly more activity next year.