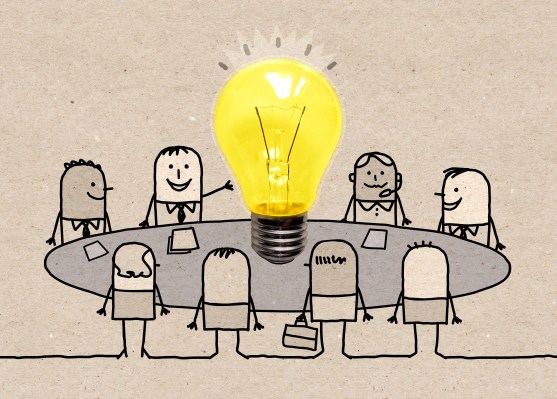 If you have read anything about pitching your business, you’ve probably come across advice that says you need a warm introduction to an investor. Hands down, a good, friendly introduction – ideally from a founder they’ve already invested in – is the best way to get on an investor’s radar. But if you don’t regularly attend barbecues at the Sonoma mansions of venture capitalists, don’t worry: Access isn’t the only way to raise money.

That is a less warm introduction than that of a founder of a startup in which the VC has invested. Better than that is even an introduction from a founder who has already made the investor a lot of money through a previous exit. I don’t need to explain how this works; if you know investors personally, schedule a cup of coffee and pick their brains. You don’t need an intro for that. If you know other successful startup founders, talk to them – they’ll make introductions if they believe in your vision.

Unless you’ve been circulating in the startup ecosystem for a long time, chances are your list of founder friends or investor friends is pretty short. Now you may need to do a little more work.

Introductions are all about the network: it works like a filtering system. Each founder might push one or two deals a month to investors; those make it to the top of the list, especially if the introduction adds some context about the strength of the connection. “I worked with them for 15 years in three companies, and I invested my own money in this company on the angel stage” is better than “I met them at a party once.”

The problem, of course, is that networks can be opaque. Perhaps an old friend you used to work with at Google is a childhood friend of a well-known venture capitalist? Perhaps your former boss started a business, raised money from someone relevant to your business, and would like to do an intro?

LinkedIn is the perfect tool to do this kind of research. Make a long list of investors you might want to talk to: It’s time to do some research on LinkedIn.