Fridaaaaaay! Today, we particularly enjoyed the Equity podcast team’s 2023 predictions on the future of building, crypto and AI.

Meanwhile, good luck Alex (who usually looks after ExamPaper+ these days, but he wrote the Daily Crunch and still occasionally groans at our horrible jokes) as he embarks on parenting and takes a few months off to do whatever new parents do.

Oh, and still working on your holiday shopping list? Here’s a great gift idea for yourself and other budding and aspiring founders. Grab a Founder Pass for TC Early Stage 2023 for just $75 by registering before 11:59 PM PST on December 31 at this link.

Finally, we’re excited to see the back of another week. Time for some well-deserved R&R here at Crunch Towers – see you next week! — Christine and Hey

Despite declining investment in startups in 2022, venture capital funds of all sizes are still being raised. However, not many of these are led by solo general partners (general practitioners), and while that trend is increasing, even fewer are led by women or people who are not from venture capital, Anna writes. That makes Nichole Wischoff an exception: Her solo venture capital firm Wischoff Ventures closed a second $20 million fund, a significant increase from her $5 million first fund. Her goal is to invest in 25 to 30 US startups in the pre-seed or seed stage.

Five more to go into the weekend… And if you need a creative boost, this stop-motion animation music video will probably do the trick.

The rules of VC are changing: Here’s what founders should be aware of in the new era 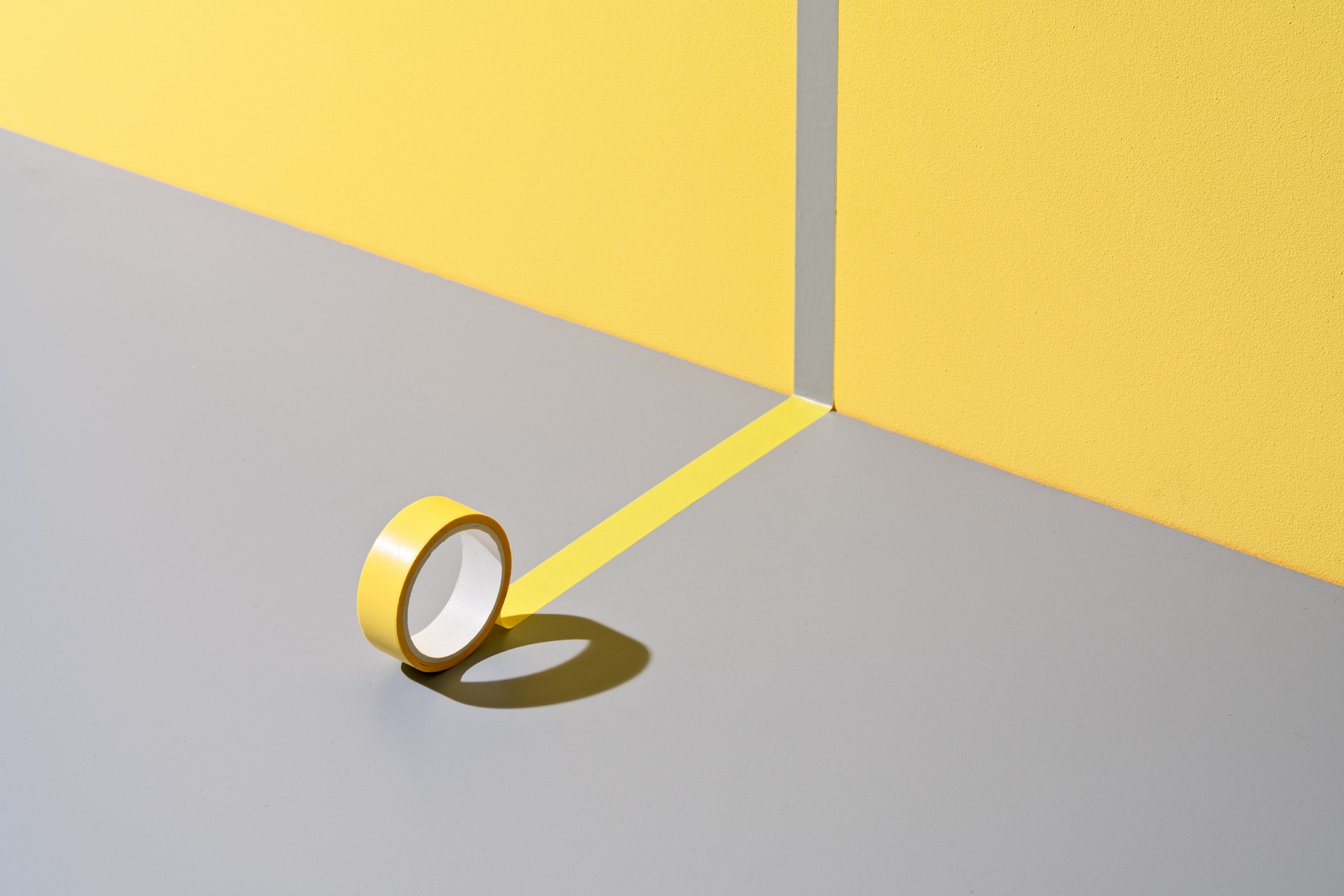 “Growth at all costs” is a fairy tale made possible by cheap money that helped venture capitalists set expectations for founders—and each other—for years.

Similarly, everyone needs 18 to 24 months of runway is a nice motto, but if it takes three times as long to raise a round as it used to, it may no longer be good advice.

“These ‘VCisms’, born of an era of plenty, have permeated boardrooms and investor meetings everywhere,” writes Neotribes Ventures partner Rebecca Mitchem in TC+.

In a data-driven piece that looks at post-money valuations, deal size and dilution going back to 2012, Mitchem says we are now entering an era of “growth at a reasonable cost.”

Founders can continue to tone down their ownership by continuing to raise fat rounds, or they can decide to grow more slowly, giving VCs greater importance over time.

“While it may feel counterintuitive given the recent market environment, the value of equity for all parties – investors, founders and employees – is higher in the more conservative growth scenario in this scenario,” says Mitchem.

Meta has been shutting down a lot lately. Facebook’s parent company recently retired its live shopping feature in October and now Aisha writes that it will shut down its Super app in February. If you’re not familiar, she writes that it was an app originally created to “provide a virtual meet and greet experience similar to what you experience at a real-life event like VidCon or Comic-Con.” We suspect it didn’t catch on as well as they would have liked…